Napadlo mě: That's me at bus. 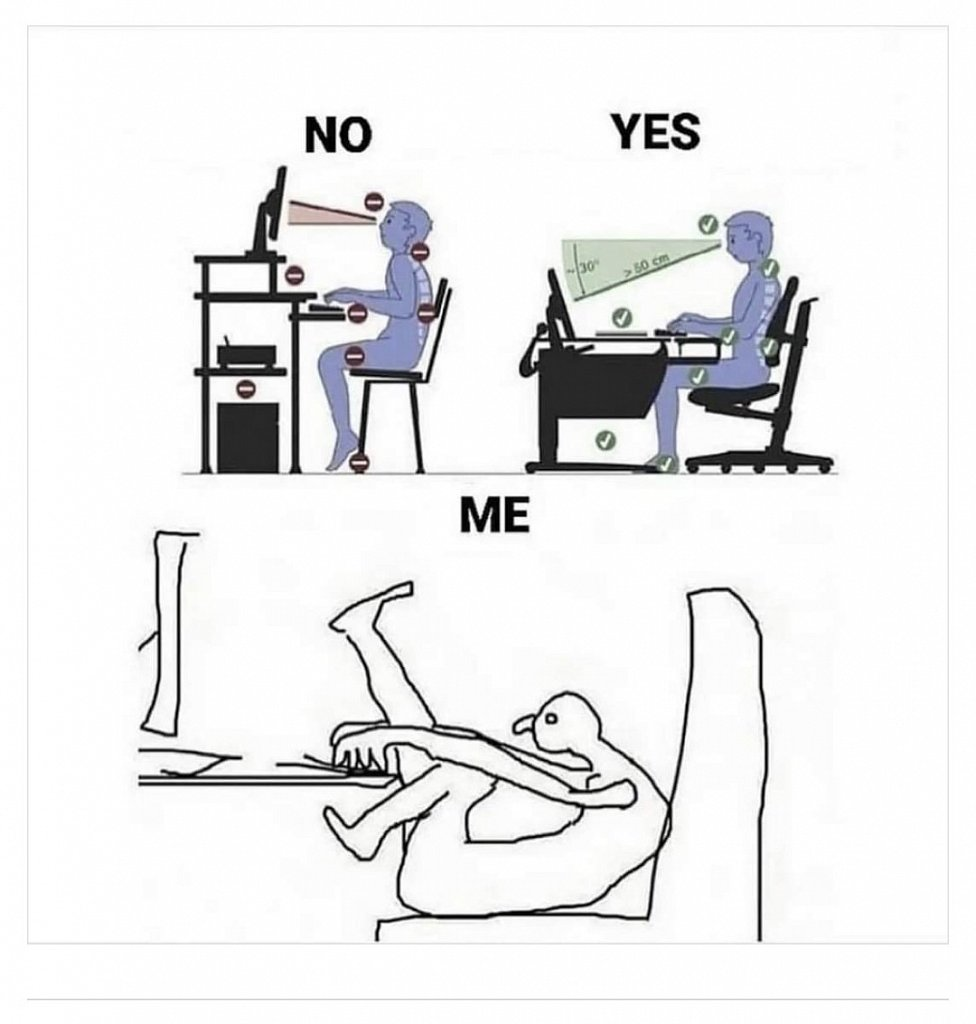 "That's me on the bus."
Generally, if you are telling someone you are going somewhere by bus, then you are “on” the bus, that's the correct usage. There are some cases where you might say in the bus, inside as opposed to outside, but generally you would say you are riding on the bus.